Founded in 1997, The Taxpayers League of Minnesota is a nonpartisan, nonprofit grassroots taxpayer advocacy organization which stands up for lower taxes, limited government, local control and full empowerment of Minnesota taxpayers.

The Taxpayers League works to reduce and reform taxation, eliminate government waste, and improve efficiency. It serves as a strong voice for all taxpaying citizens in Minnesota. 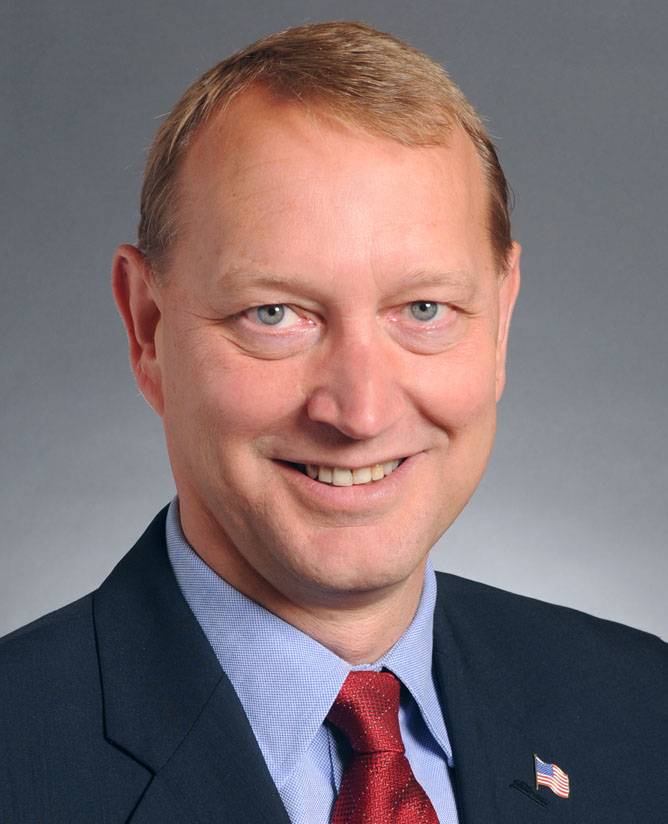 Ted Lillie is a business leader and former member of the Minnesota Senate (2010-2012) who represented District 56, which included portions of Washington County in the eastern Twin Cities metropolitan area. He and his cousin are the co-publishers of Lillie Suburban Newspapers.

In the Minnesota Senate, he was elected to serve as the first freshman Republican Majority Whip in state history. He also served as assistant majority leader, and was a Vice Chair of the Legislative Commission on Local Governments and the Jobs and Economic Growth Committee. He also served on the Transportation, State Government Innovation and Veterans committees.

Lillie graduated from Gustavus Adolphus College in St. Peter. Active in the eastern Twin Cities community through the years, he serves on the board of directors of the Oakdale Business and Professional Association, Platinum Bank, and the Co-Action Academic Resources Foundation, an organization providing scholarship opportunities for post-secondary education. He has also served as Chair of the Saint Paul Area Chamber of Commerce, and on the board of directors of the Health East Foundation, the School District 622 Education Foundation, the Thrive Youth Asset Building Initiative, the Boy Scouts Gateway District, and the School to Careers Local Council.

Lillie was awarded the 2011 Leaders in Public Policy "One to Watch" award by Politics in Minnesota, and has been recognized as "East Metro Business Leader of the Year" in 2009 by the Regional Business Organization Conference.

Lillie's wife Dr. Lynne Lillie is a family physician in Rochester. They live in Rochester, have 2 children and two grandchildren.